Normandy & Eastern France provide opportunities to pay musical tribute to thousands of Americans who never returned to America, having given their all for the present freedom of Europe and our country.

The D-Day 80th Commemoration Concert Series in France includes destinations and musical experiences that remind participants of Franco-American ties and long friendships that date back to the American Revolution in 1776. In 2024, we commemorate the 80th Anniversary of D-Day and the liberation of France.  Normandy (Omaha Beach and the American Cemetery) and Eastern France provide opportunities to pay musical tribute to thousands of Americans who never returned to America, having given their all for the present freedom of Europe and our country.

The American Celebration of Music is a special annual performance-tour program, co-sponsored by local governments, music associations, community organizations, and tourist boards around the globe. In many countries this has developed into a prestigious, recognized, year-long concert-series festival. Recognition of this festival facilitates greater access to performance venues, official publicity, generally very successful concert arrangements, and the ability to touch local cultures in a way that may not be done through other affiliations. This equates to more meaningful musical and emotional experiences for participating performance ensembles.

In Paris on any given day, there are possible as many as 300 difference concerts. The French love and support both traditional and contemporary musical performances. Paris was “second Vienna” for French musicians and composers including Berlioz, Auger, Gounod, Saint-Saens, Franck, Faure, Ravel, Debussy, and many others. France boasts many music festivals throughout the country, particularly in the summer months. The potential availability of prestigious and gorgeous venues in Paris alone is staggering. Imagine a performance by your musicians in Notre-Dame Cathedral, Les Invalides, La Madeleine, La Trinite, Jardins du Luxembourg, St. Roch, the American Cathedral, St. Severin, or a French château! Your concert tour is truly enriched with your surroundings of art history, architecture, and beauty that is best experienced “first hand.” 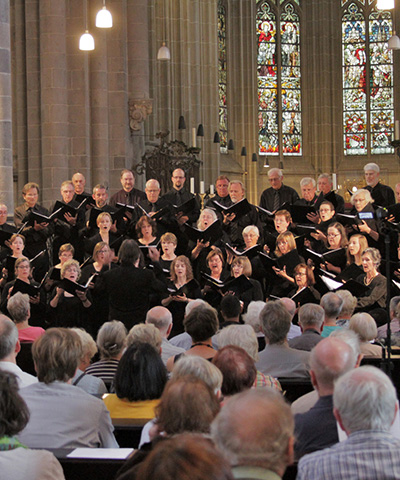 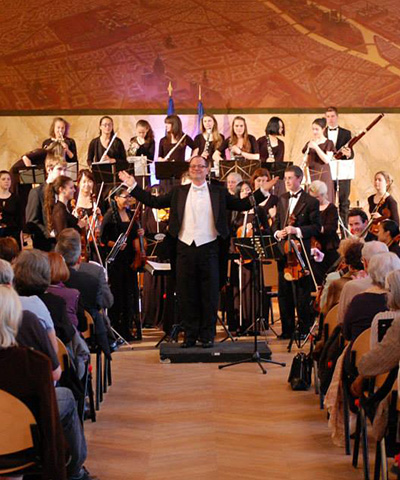 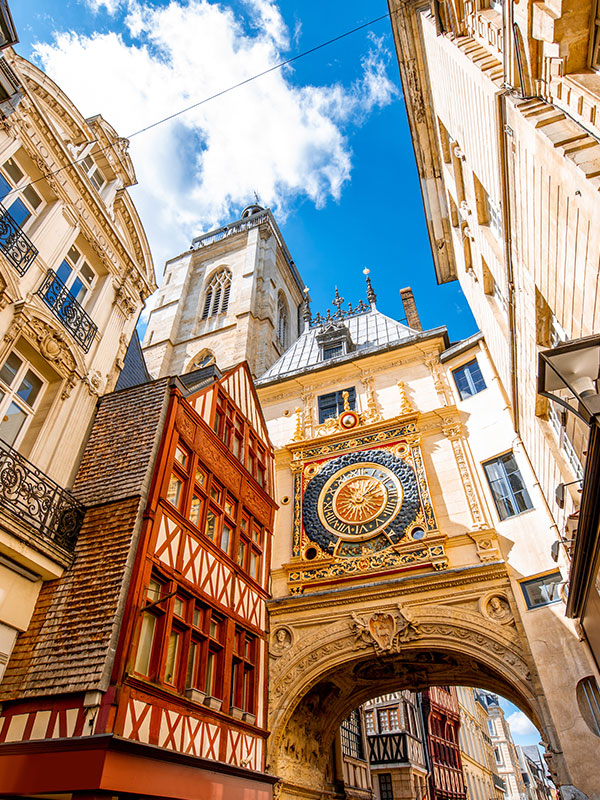 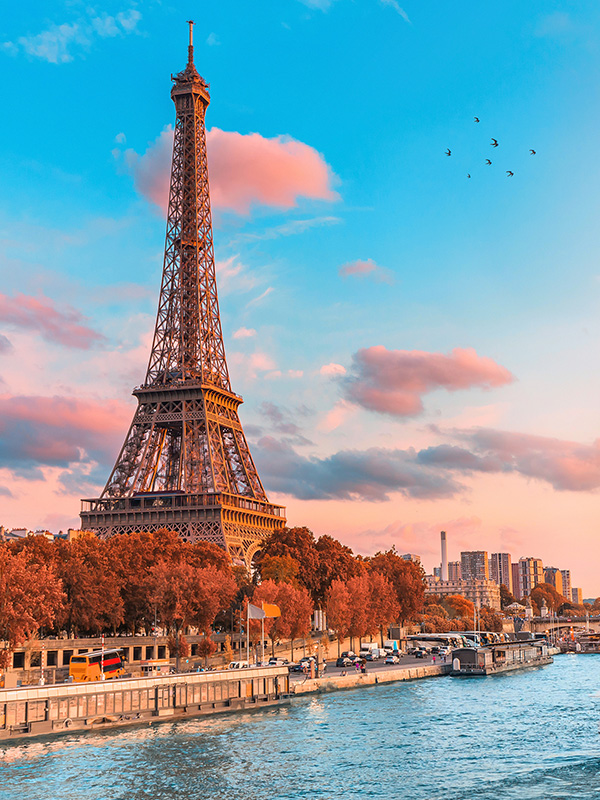 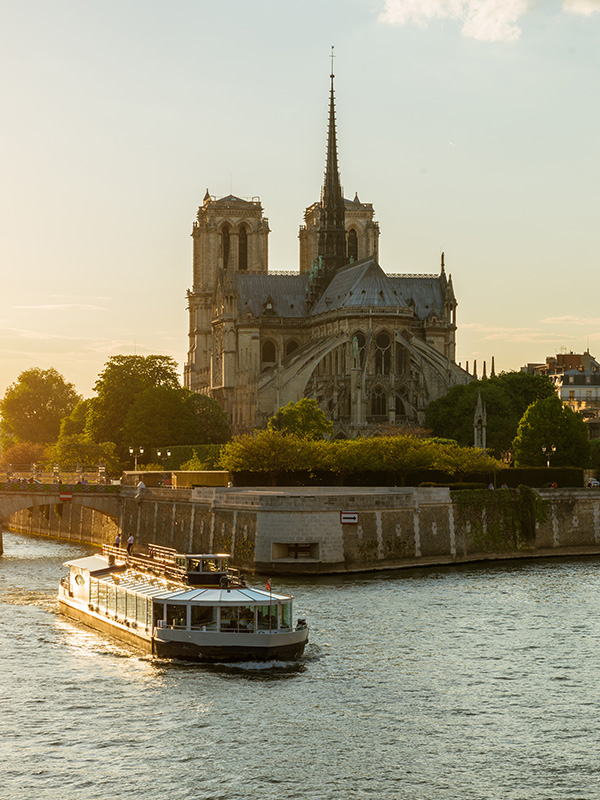 AMERICAN CELEBRATION OF MUSIC IN FRANCE